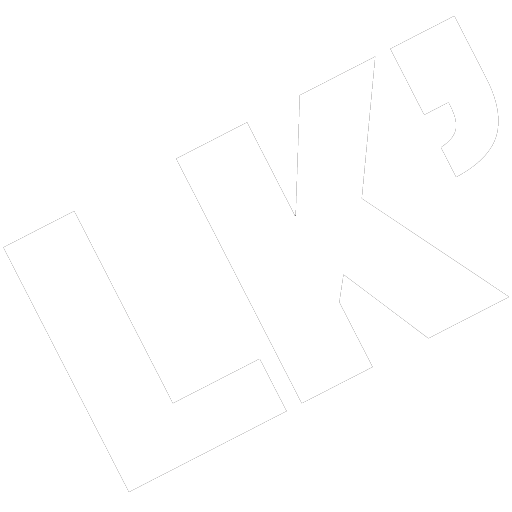 Iconomachy in an era of digital resuscitation of visual production as a hermeneutic tool in the dialog between sacred and profane – from swiping, deleting and thumb-making imagery to gilded sunken-reliefs.
Believing in the fertility of conversation and the hypothesis that there is always the X, the unknown, Leo Lefort incorporates speculative thinking as part of his practice: a base to assimilate new materials, media and know-how. He considers his artistic practice to be only a tool for examining idiosyncratic methods of looking at iconography in particular and stereotypical perceptions in general.
Unorthodox iconographer, iconodula, iconoclast and icon-maker, profane and sacred, extracting artifacts from both art histories and popular cultures as a point of departure, he permutes, in a both serious and playful manner, their natures and structures to re-present them in a way that does not allow for perfunctory reading altering, as a consequence, their level of performances and proposing new forms. Conceiving innocuous pieces that work like Trojan horses, he intends to scratch the surface of undefined poetical manners -afferent to the common visual registry though-, offering an entry point into series of cultural (mis-)understandings. His work ultimately aspires to formulate an artistic language that transcends time and pictorial conventions.
Among the Greeks and Romans, manual labor was servile labor and, although slavery has been (mostly) abolished, manual labor is still widely considered ignoble, lower-class, blue-collar. In all human activities, wether of speaking (gnosia), or making (praxia), or instituting (somasia), or regulating (boulia), we shall consider that art —considered here as a human activity— participates in the rational structuration of our animal nature, adding a non-negotiable layer of complexity ; of values: prospects for an entre-prise…
Structured around the rehabilitation of ancestral techniques and divergent appropriation of methodologies whose orthodoxy is indisputable (wood, linen, gold, gesso, tempera), mixed with high-digital prints Iconomachy’s work is an extension of his work in residencies at the Domaine de Kerguéhennec, at the Thamy-Nyele Foundation in Amsterdam, off the Dubai Art Fair, at the RAVI at the Liège Comet and proposals for exhibits at the MAK in Vienna, at David Adjaye’s Visionnary Africa pavilion in Addis Ababa and a thesis project at the Slade in London.
Atelier LK’ is his new laboratory.
Visit by appointment only: leo@atelierlk.art/ 06.15.52.98.28